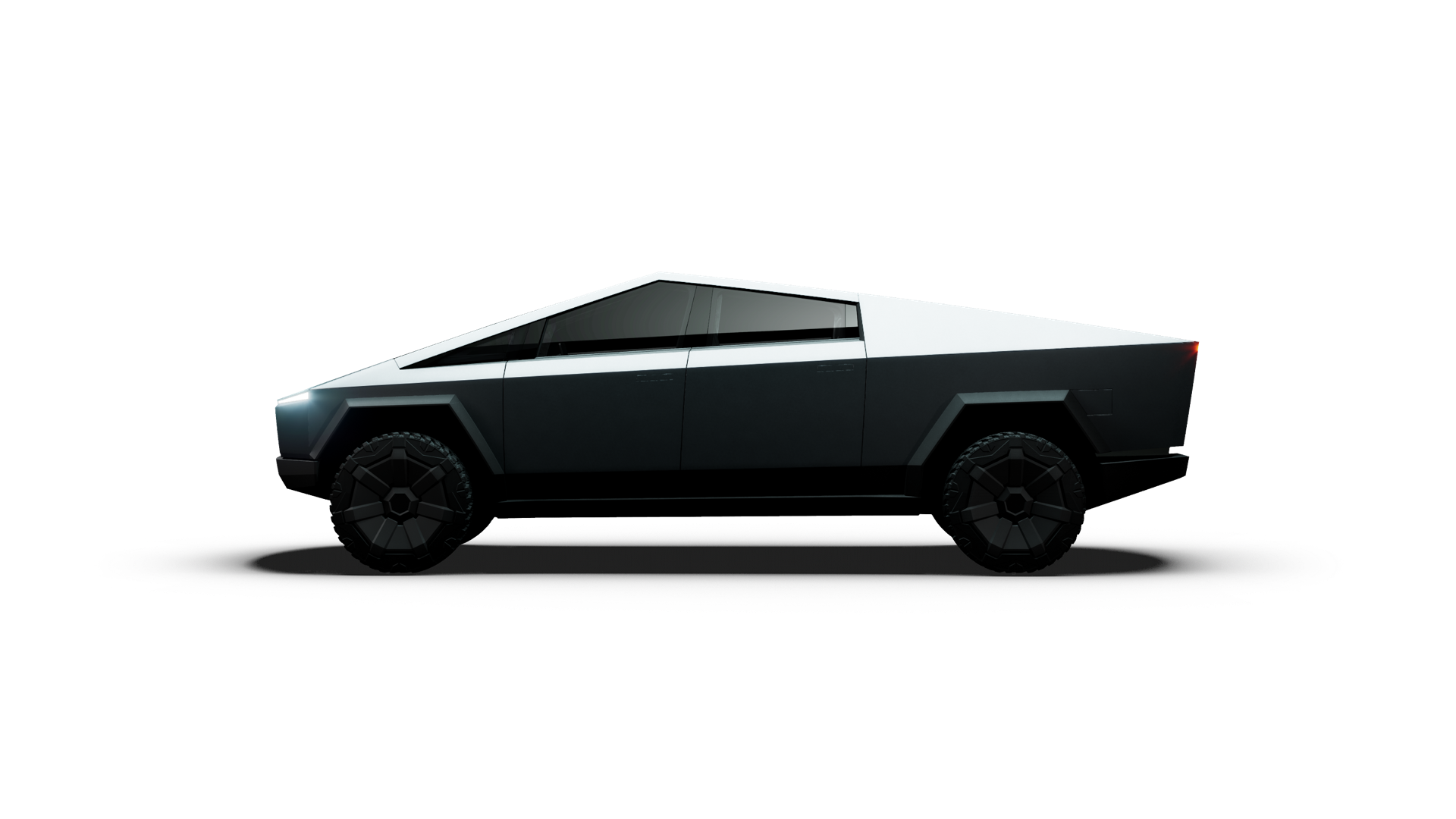 
I will happily take my Cybertruck on cross country road trips. The self-driving capabilities of Tesla vehicles make long distance cruising an enjoyable experience, devoid of the typical driving fatigue that I’ve always endured traveling in other cars I’ve owned, even my Class B motor-home, which I recently sold. I’m looking forward to spending time in the back country of Alaska with the grizzlies and the moose (safely tucked inside CT, of course).