Some IT DevOps, SysAdmin, Developer positions require the knowledge of basic linux Operating System. Most of the time, we know the answer but forget them when we don’t practice very often. This refresher will help you prepare for the linux portion of your IT interview by answering some gotcha Linux Questions for IT DevOps and SysAdmin Interviews.

Get a $10 credit to have your own linux server for your MEAN STACK development and more. It is only $5 per month for a fully loaded Ubuntu machine. 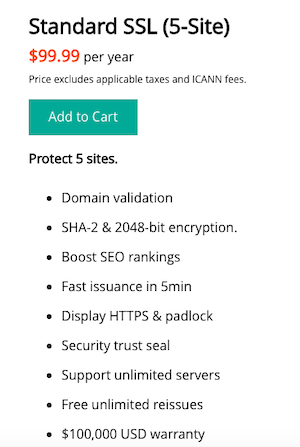