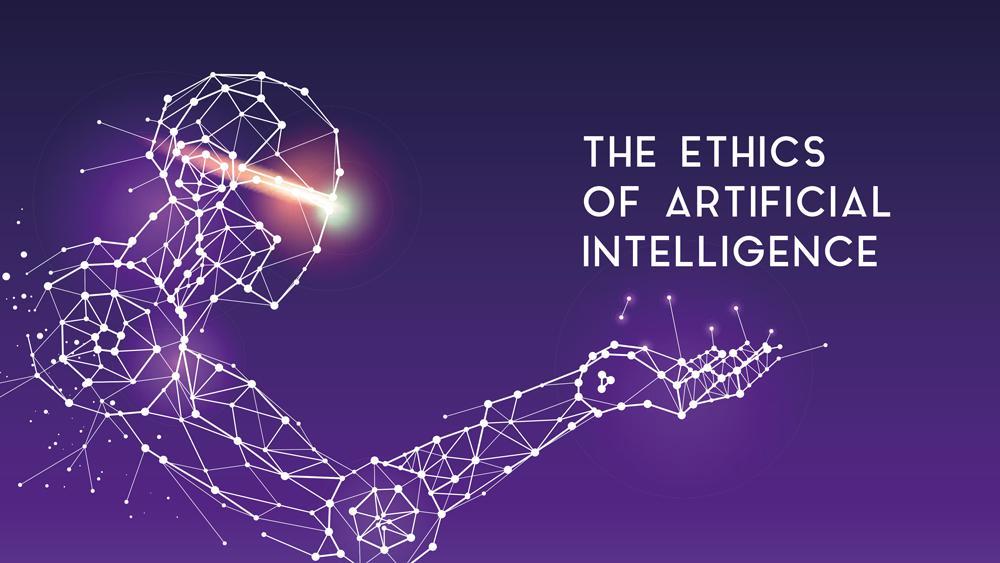 What are some ethical concerns regarding artificial intelligence and its future development?

Debate about the ethical concerns surrounding artificial intelligence (AI) and machine learning have been becoming increasingly prominent. Issues such as safe AI and ethical AI are of utmost importance when it comes to continued development in this field, and if proper oversight is not account for these could easily become part of an unwanted dystopian future.

Regulations need to be made with regards to how machine learning algorithms are developed and executed, while due diligence is taken to ensure that no negative affects are caused from its use. This sort of regulation is necessary so as to ensure the AI being produced is both responsible and well-monitored; accounting for any human bias or negative externalities created by machine learning algorithms.

Artificial intelligence (AI) has the potential to revolutionize many aspects of society, but it also raises a number of ethical concerns. Some of the ethical concerns regarding the future development of AI include:

These are just a few of the ethical concerns that have been raised regarding the future development of AI. It is important for researchers, policymakers, and other stakeholders to consider these issues and to work to address them as AI continues to evolve.

Is artificial intelligence being used to create subspecies or designer organisms?

Does artificial intelligence represent a risk factor that could potentially result in human annihilation?

Another potential risk of AI is that it could be used to amplify existing power imbalances or to create new ones. For example, AI could be used to automate certain jobs or tasks, potentially leading to job displacement and income inequality.

There is also the potential for AI to be used to undermine privacy and security, for example by collecting and analyzing large amounts of personal data without individuals’ knowledge or consent.

Overall, while it is difficult to predict the future development and impact of AI, it is important for society to carefully consider the potential risks and benefits of this technology and to take steps to mitigate any potential negative impacts.

How has the introduction of new technologies such as artificial intelligence changed the landscape of modern espionage?

The introduction of new technologies, such as artificial intelligence (AI), has significantly changed the landscape of modern espionage. Here are a few ways in which AI has impacted the field of espionage:

Overall, the introduction of AI has had a significant impact on the field of espionage, enabling intelligence agencies to gather and analyze more information than ever before, but also introducing new risks and challenges.

In what ways can AI and machine learning be used to better predict, respond, and contain potential outbreaks before they become widespread?

Artificial intelligence (AI) and machine learning (ML) can be used to better predict, respond, and contain potential outbreaks before they become widespread in a number of ways:

Overall, AI and ML have the potential to significantly improve our ability to predict, respond, and contain potential outbreaks before they become widespread, helping to protect public health and prevent the spread of diseases.

Overall, the use of AI in control systems for UAVs has the potential to significantly improve the capabilities and performance of these systems, and to enable UAVs to perform a wide range of tasks that were previously impractical or impossible.

What impact will artificial intelligence have on medical research and healthcare delivery in the next decade?

Artificial intelligence (AI) has the potential to have a significant impact on medical research and healthcare delivery in the next decade. Some of the ways AI could potentially be used include:

That being said, the success of these application depends on the quality and quantity of data available, robustness of the AI algorithms, and other factors such as privacy, security and transparency, thus it is important to keep in mind that the impact of AI in healthcare will still have a lot of considerations and the success rate varies case by case and sector by sector.