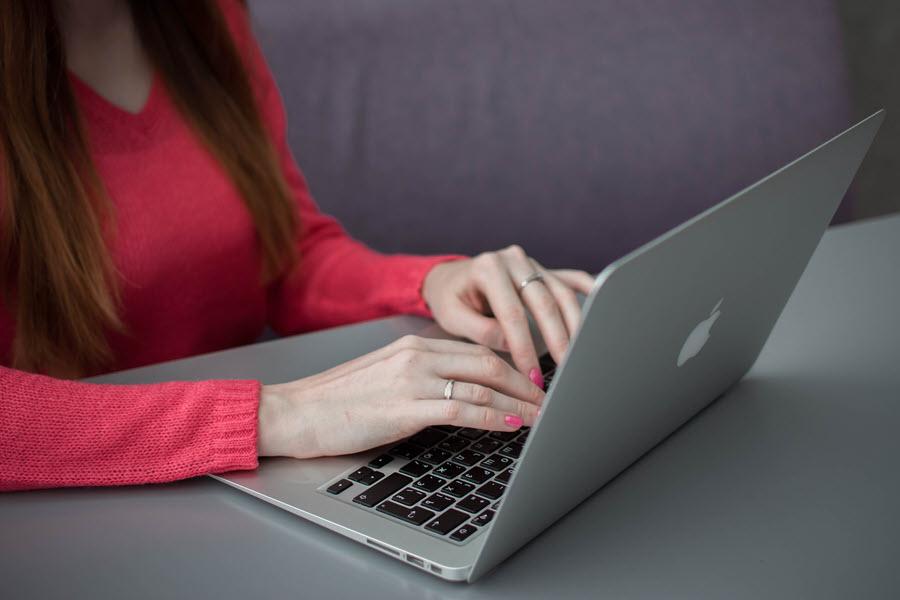 The Mac OS X boot process involves several stages, in which the operating system performs various tasks to prepare the system for use.

This is a general overview of the Mac OS X boot process. The exact sequence of events may vary depending on the specific version of Mac OS X and the hardware configuration of the system.

From here on, the startup becomes user-level: