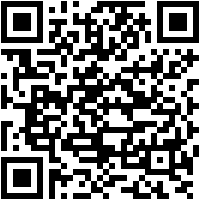 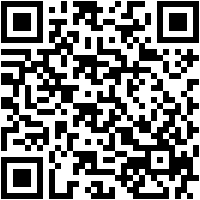 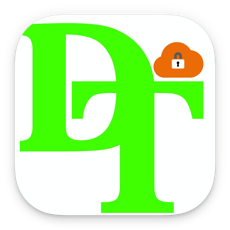 What is Git Cherry-Picking?

Git is a distributed version control system for tracking changes in source code during software development. It is designed for coordinating work among programmers, but it can be used to track changes in any set of files. Its goals include speed, data integrity, and support for distributed, non-linear workflows.

Cherry picking in git means to choose a commit from one branch and apply it onto another.
This is in contrast with other ways such as merge and rebase which normally apply many commits onto another branch. In other words, cherry-picking is when you want to take the contents of a single commit from another branch and copy-paste them to a destination branch as a brand new commit.