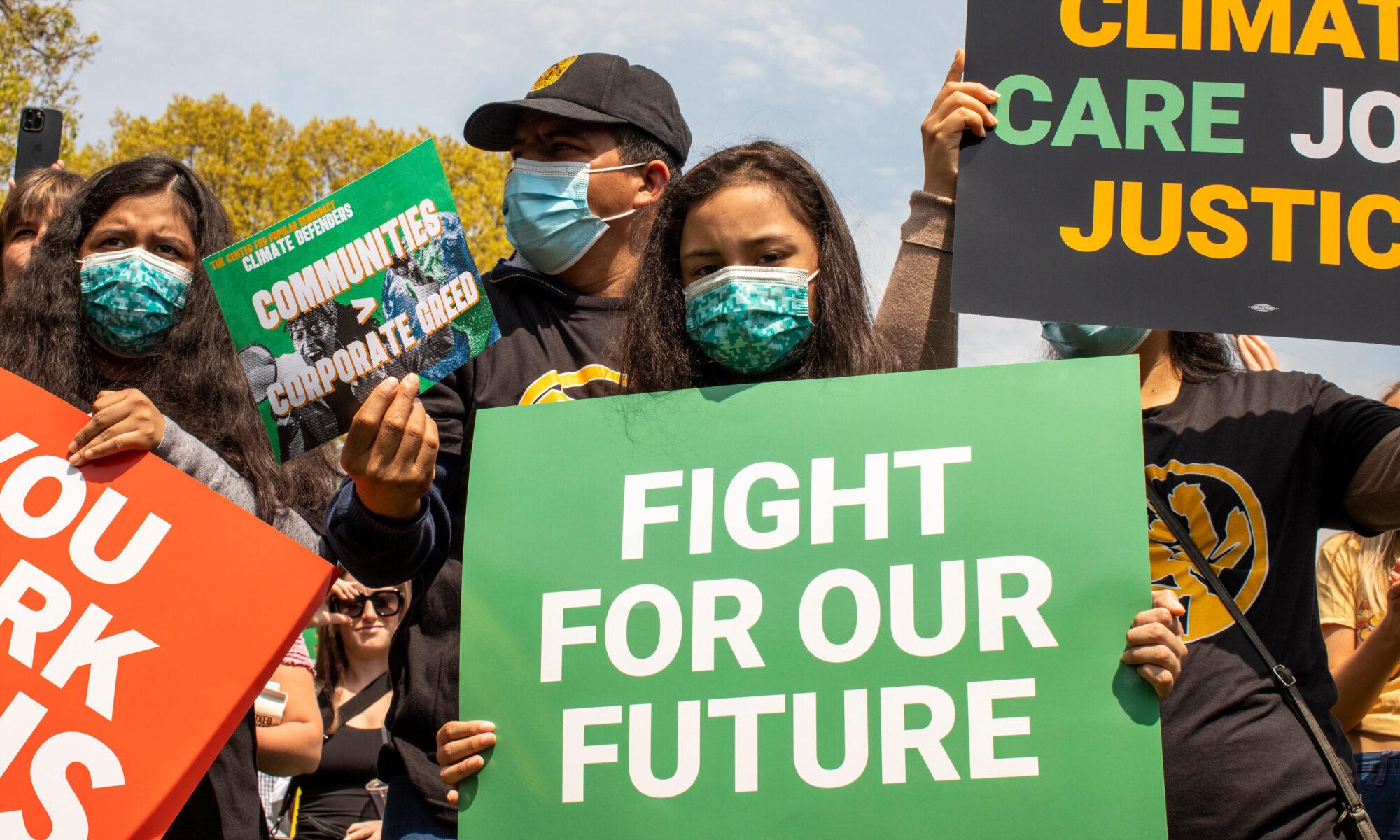 AI and the Climate Bill: Why We Should All Be Incentivized to Save the Planet.

As global temperatures continue to rise, it’s more important than ever that we all do our part to save the planet. That’s why I’m a big proponent of the climate bill that was just introduced in Congress. This bill would provide a much-needed financial incentive for people to make greener choices that would help reduce their carbon footprint. Here’s a closer look at why this bill is so important and how it would work.

The Problem We’re Facing
There’s no denying that the Earth is going through some major changes right now. The average global temperature has risen by 1.5 degrees Fahrenheit since 1880, and it’s only getting hotter. If we don’t do something to reduce greenhouse gas emissions soon, the Earth could warm by as much as 8 degrees Fahrenheit by 2100. This would be catastrophic for our planet, leading to more extreme weather events, rising sea levels, and mass extinctions of plant and animal species. In short, we need to act now if we want to save the planet for future generations.

The Solution: The Climate Bill 2022
The Climate Bill is a set of regulations that aim to reduce greenhouse gas emissions in the United States. The bill puts a cap on emissions and sets up a trading system for businesses to buy and sell emission allowances. The goal is to reduce emissions by 17% by 2020 and by 83% by 2050, compared to 2005 levels.

So how will this affect you? Well, the most immediate impact will be on your utility bills. The bill includes provisions for energy efficiency and renewable energy, which means that utilities will have to make changes to the way they generate and deliver electricity. These changes will inevitably lead to higher prices for consumers. In the long run, however, the hope is that these higher prices will be offset by lower energy consumption and a cleaner environment.

The climate bill that was just introduced in Congress is a major step in the right direction. This bill would put a price on carbon, which would incentivize people and businesses to find ways to reduce their emissions. It would also create a fund to help people and communities adapt to the effects of climate change that are already underway.

How It Would Work
Under this bill, businesses would have to pay a fee for every ton of carbon they emit. This fee would increase over time, giving businesses an incentive to find ways to reduce their emissions. The money collected from these fees would be used to fund climate adaptation efforts and clean energy research and development.

This bill is similar to other carbon pricing programs that have been implemented in countries like Canada and Australia. These programs have been successful in reducing emissions while also growing the economy. In fact, the Canadian program is projected to reduce emissions by 5 percent by 2020.

To be eligible for the payment, you must be a U.S. citizen or legal resident and have an adjusted gross income of less than $75,000 per year. If you’re married and filing jointly, your household income must be less than $150,000 per year. The payment will be sent directly to your bank account or, if you don’t have a bank account, will be mailed to your home address.

In addition to the incentive payment, the climate bill also includes provisions for investing in clean energy, protecting wildlife, and cleaning up polluted areas. It also sets targets for reducing greenhouse gas emissions and requires businesses to disclose their emissions data.

The passage of the climate bill is a major victory for environmentalists and a sign that the United States is finally taking action on climate change. However, some critics say that the bill doesn’t do enough to address the root causes of climate change and that it fails to adequately fund clean energy initiatives. Only time will tell whether the bill will be successful in slowing down climate change or if it will end up being just another drop in the bucket.

1- Improve Prediction of how much electricity we need 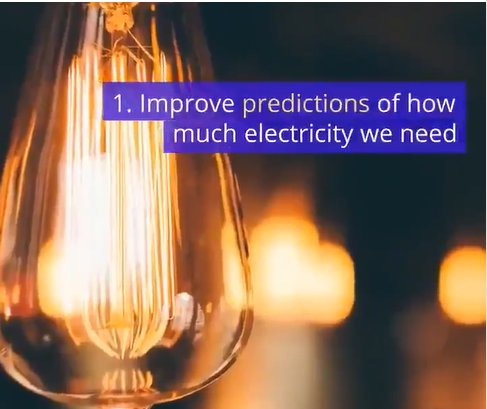 3- Optimize how freight is routed 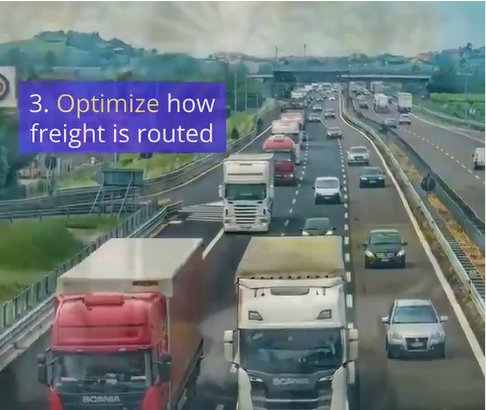 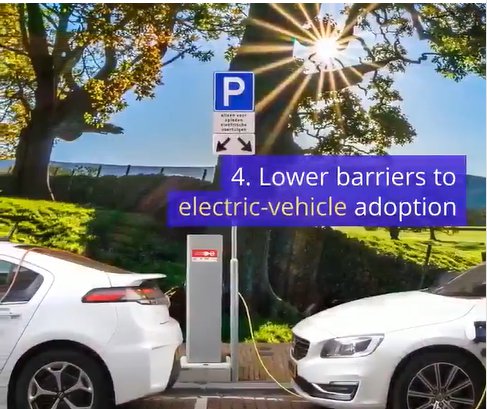 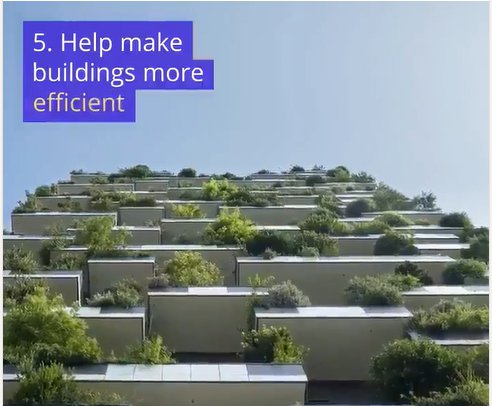 6- Create better estimate of how much energy we are consuming 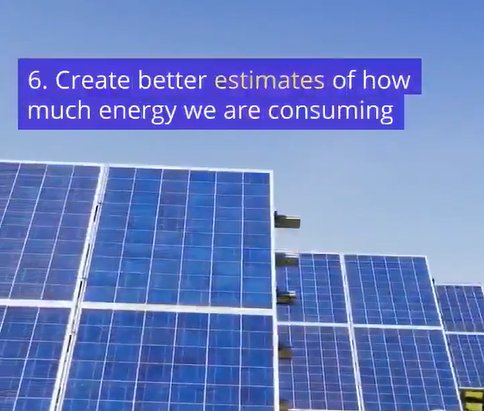 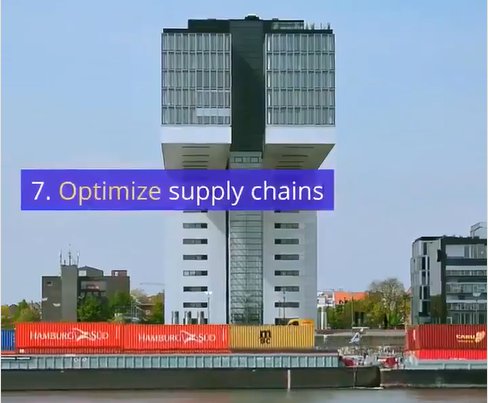 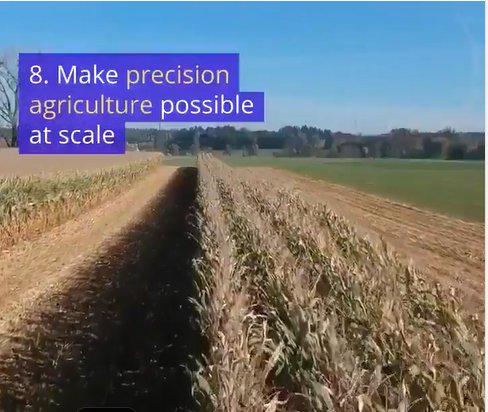 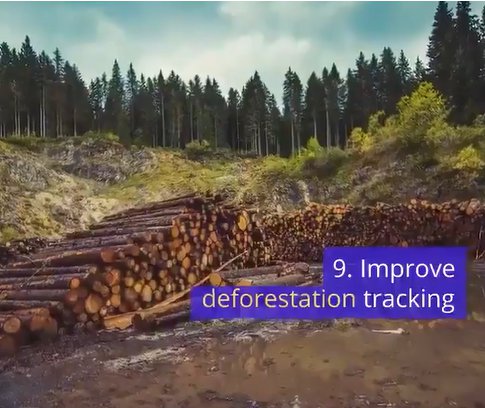 10- Nudge consumers to change how we shop 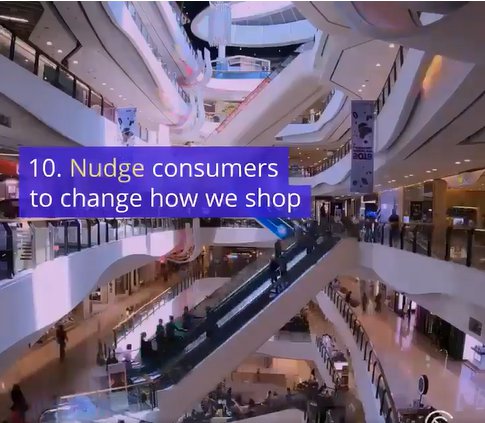 Conclusion:
The climate bill is an important step in the fight against climate change. It would incentivize people and businesses to find ways to reduce their emissions, while also providing funding for climate adaptation efforts. This bill has the potential to make a real difference in the fight against climate change, and I hope it passes Congress soon.

When is Earth Day?