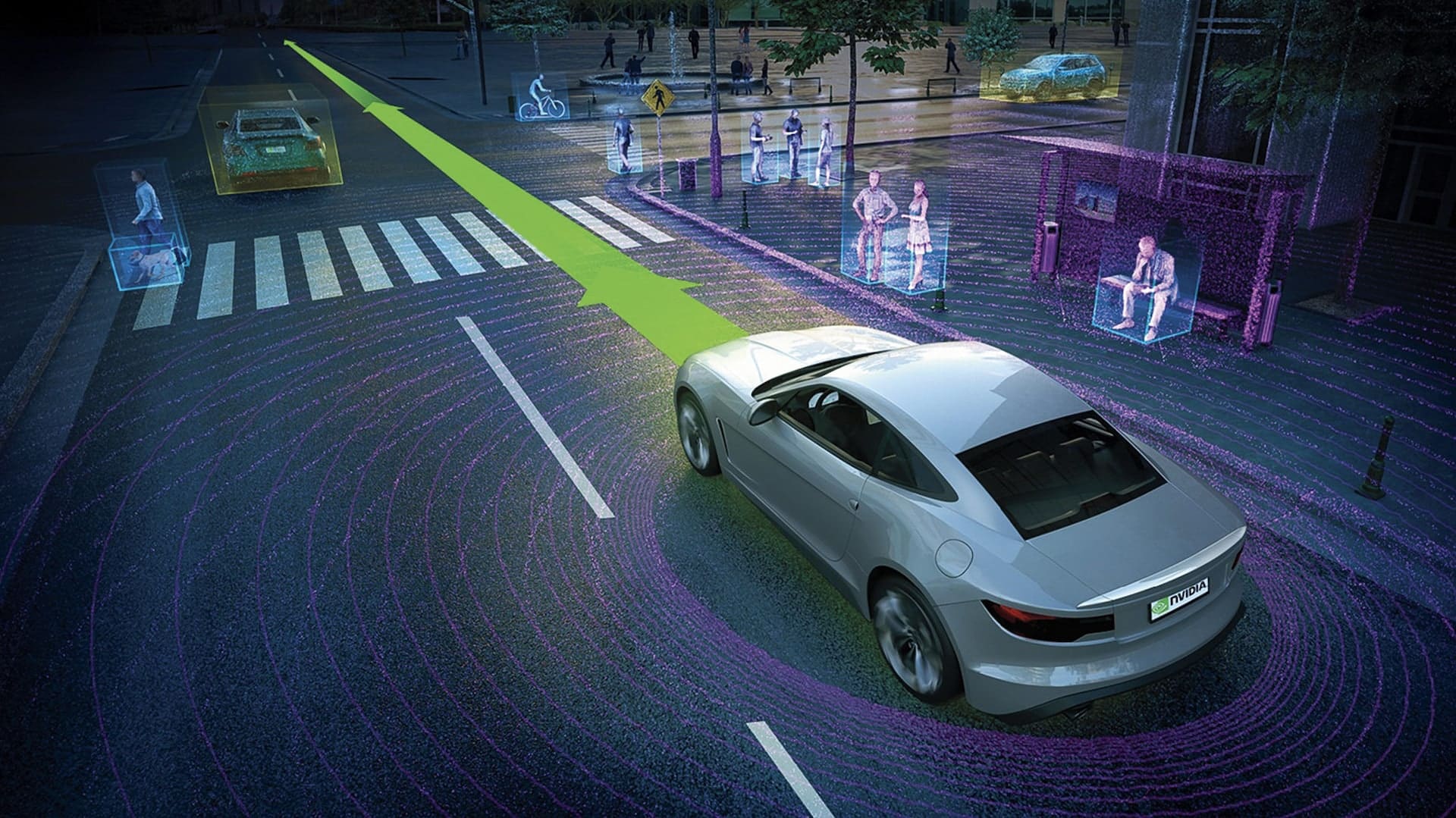 What are Programming Languages used for Autopilot in Self Driving Cars like Tesla, Audi, BMW, Mercedes Benz, Volvo, Infiniti?

Most self-driving cars on the market today use C programming language for their vehicle software. This is because C is a very robust and stable language that can be trusted for mission-critical applications. In addition, C is relatively easy to learn and has a wide range of features that make it well suited for automotive applications. However, there are some drawbacks to using C for self-driving cars. First, it is not a very concise language, so the code can be quite long and difficult to read. Second, C does not have built-in support for object-oriented programming, which is becoming increasingly important in the world of autonomous vehicles. As a result, many carmakers are starting to explore other languages for their autopilot systems, such as Java and Python.

Below are Top Cars with AutoPilot features for 2022:

Whilst it’s technically correct that Tesla most likely uses the C programming language for their vehicle software, it’s worth clarifying that the actual language would be MISRA C which has several constraints on the language to provide better control over its features .

To develop software for supporting devices in the system C++ is the best option.

However, Python is the language to enter the game when it comes to using AI.

WHY DOES ELON HATE LIDAR?

There are a few reasons for that:

With the Tesla approach, less is more.

With the Waymo approach, sophistication is king – and the more data you can get from your sensors, the less processing you have to do.

Programming languages are used for Autopilot in Self Driving Cars. These cars have software that uses the C programming language. The MISRA C standard is important for the quality of this software. There are some core features of Autopilot, such as adaptive cruise control, lane centering, and autonomous parking. Some cars also have other advanced features that add to the convenience of the driver. Drivers can get these features by either buying a car with them included or by installing aftermarket Autopilot systems. Programming languages are also used for other purposes in these cars. For example, some companies use different languages to develop their infotainment systems or autonomous driving systems. Additionally, some companies have open-source projects for their vehicle software where they allow anyone to contribute code. Programming languages are thus an integral part of self-driving cars.

Programming languages are used to give instructions to a computer. High-level programming languages are easier for humans to read and write than low-level languages, which are closer to machine code. Programming languages can be compiled or interpreted. A Compiled language is converted into machine code that the computer can understand before the program is run. An interpreted language is read by a software program called an interpreter, which then converts it into machine code that the computer can understand. Some programming languages are more suited to certain tasks than others. For example, FORTRAN is often used for scientific or engineering applications because its syntax is designed to produce code that is easy to read and understand. Finding the right programming language can be a challenging task for any programmer. When it comes to writing software for self-driving cars, there are a few important factors to consider. First, the language must be able to handle the large amounts of data that self-driving cars generate. Second, it must be able to handle the real-time processing requirements of autonomous vehicles. And third, it must be able to meet the safety requirements of the automotive industry.

Can Tesla’s Autopilot function in the dark?

I doubt it could operate well in the complete absence of light, but that situation can not arise. And it works extremely well in at least one very difficult seeing situation. Let me relate my experience.

On our recent road trip from San Diego to Clinton, Iowa, it was near dark as we reached the city limits of Clinton. Just as we did it started to rain heavily. A few seconds later the sky opened up and the heavy rain became what we call in Iowa, a Gully Washer. I was using Navigate on Autopilot, driving on the main road which led to the side street where our hotel destination was situated. I could see through the windshield by watching a 2 inch wide strip of cleared glass created as the windshield wiper passed back and forth. Other cars kept going and as I couldn’t see the road, I followed the car ahead of me. (Autopilot made that much easier than trying to stop as it even kept within the lane pretty much.) I could not see but I guess the cameras on the bumper below the headlights could see well enough. When the navigator told me to turn left in 200 feet, I couldn’t do that because I couldn’t see at all out the side window or the corner of the windshield. That is, nothing but flowing water, so I continued, to which Autopilot directed me to make a U-turn. On returning to the intersection of my turn, I caught a glimpse of a street sign and so, moving very slowly, turned around the sign. Water was flowing at least 6″ deep across the intersection but after a 50 or 100 feet, the crown of the road emerged and I realized that the rain was letting up.

We made it to the hotel parking lot which was full, shoes soaked getting into the door, and after checking in, waited the storm out which didn’t take long.

The point of this whole story is that the Tesla Autopilot will never have the opportunity to operate in the dark. The headlights provide enough light for the autopilot which can (in this case) see much better than a human driver. And if the battery is down to where the lights go out, I doubt the car will drive very far anyway.

Autopilot-like functions are becoming more and more mainstream as technology improves. By late 2022, most car manufacturers will be offering some sort of more advanced self-driving capabilities.

What’s Important to Know When Evaluating

When evaluating autopilot-like self driving systems, the main thing to look out for is Adaptive Cruise Control (ACC) and whether it handles starting and stopping at all speeds and on what kinds of roads. Then learn how well the vehicle can identify roads and stay in the center of the lane, called Lane Centering. Most manufacturers tout “Lane Keeping Assist” (LKA) as a way to help automate steering, but that’s different from Lane Centering and often a far cry from something like Tesla’s Autopilot system or Cadillac’s Super Cruise that are able to stay steadily centered in the lanes while driving.

If you’re not sure, check out videos on YouTube – enthusiasts and professionals often test out the systems to provide their opinions and real-world examples.

Also, ask the dealer how the system can be updated since technology and software changes so quickly. In Tesla’s case, the Autopilot system is continually updated over-the-air with software updates. Most other auto manufacturers require the updates to occur at the dealer during regular service updates.

Learn More about What are Programming Languages used for Autopilot in Self Driving Cars like Tesla, Audi, BMW, Mercedes Benz, Volvo, Infiniti?

Get the Latest Videos

What are some ways we can use machine learning and artificial intelligence for algorithmic trading in the stock market?

Can AI predicts the tournament winner and golden booth for the FIFA World Cup Football Soccer 2022 in Qatar?