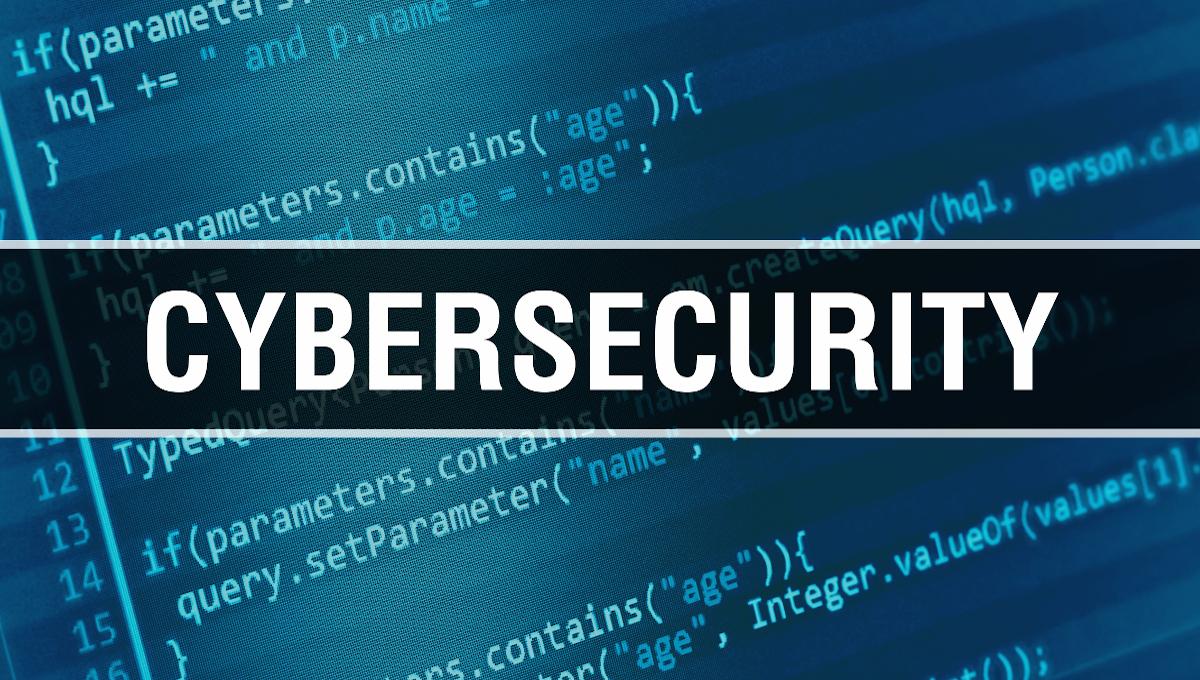 CyberSecurity – What are some things that get a bad rap, but are actually quite secure?

Cybersecurity is an important issue for everyone, from individuals to large organizations. There are many things that get a bad rap when it comes to cybersecurity, but that doesn’t mean they’re not secure. For example, PGP (Pretty Good Privacy) is a method of encrypting emails that is considered to be very secure. However, it can be difficult to set up and use. Another example is using very long passwords that are actually a sentence. This may seem like a security risk, but it’s actually more secure than a shorter password because it’s more difficult for hackers to guess. Additionally, changing the default port for certain services like databases can help to prevent hacking. Unplugging the ethernet cable may also seem like a security risk, but it’s actually one of the most effective ways to prevent data breaches. Finally, browser password managers are often considered to be insecure, but they’re actually quite secure if used properly. Cybersecurity is an important issue, and there are many things that can be done to help prevent hacking and data breaches.

There are a lot of CyberSecurity myths out there. People think that X, Y, and Z are the most secure way to do things when in reality, they are the least secure. The biggest myth is that PGP is unbreakable. PGP has been broken many times and is not a reliable form of CyberSecurity. Another myth is that very long passwords are secure. The problem with very long passwords is that they are difficult to remember and often get written down somewhere. If a hacker gets ahold of your password, they can easily access your account. The best way to prevent CyberSecurity breaches is to use MFA, OAuth, and two-step verification whenever possible. These methods make it much more difficult for hackers to gain access to your accounts. While they may not be foolproof, they are the best CyberSecurity measure available.

PGP is a Form of Minimalism

As a protocol, PGP is surprising simple. Here is what happens if you want to use it to securely send a message to someone:

If you want to sign your message then you:

The simple key handling is where the minimalism comes from. It is why PGP can be used in so many non-email contexts.

As a contrast, consider the Signal Protocol for instant messaging. I will not attempt to describe Signal in any detail as I would get parts of it wrong. It would also make for a pointlessly long article. There is a high level description of the Signal protocol here. None of the following comments are intended to be critical, they are intended to give an idea of the level of complexity of the protocol in total:

The Signal Protocol is built on ideas from the Off the Record (OTR) protocol. Interestingly enough, OTR was intended to improve PGP by adding extra functionality. Signal adds functionality on top of the OTR functionality. So Signal could be considered the result of an attempt to improve something by making it more complex.

I believe that reliability and security are best achieved with simple systems. OpenPGP is a standard that describes such a system.

2- Very long passwords that are actually a sentence

It could be bad if you just came up with it and forget it, and people think it’s bad if it only has lowercase and no numbers or punctuation. But a 5-6 word sentence could be quite secure, especially if it’s a bit weird. “Lemons make a delicious snack in my house.”

I tell all my old relatives to write their passwords down in a little notebook. As long as there isn’t someone there regularly I don’t trust, it is much better than using same password and if their physical security at their house is compromised, there are bigger concerns than a notebook of banking passwords.

We write down all the passwords to our most secure systems – but then we rip them in half and put them in 2 separate safes.

Did I say passwords? I meant encryption keys.

Most of the gangs out there use tools that don’t do a full search, so they go through the default port list

Takes 60 seconds to set up, and an additional 5s each time you use it, but can save you hours if not days of manual recovery efforts with support to regain access to a compromised account. Yet people don’t like the idea.

If you are using TOTP for your MFA, you can even put it right in the browser with a plug-in. I use this approach for work. It’s very convenient.

If you use a password manager that supports TOTP and auto type (e.g. KeePassXC) then you don’t even need to mess with it once you have it set up.

Those “sign into our app with your (Google, Microsoft, etc) account” things. As long as you trust the ID provider and the app, it’s usually secure. More so, considering it prevents password reuse, and you aren’t exposed if any of those 3rd party apps have a breach.

Yes it’s annoying to need two devices every time you want to log into your most precious accounts, but trust me, I’d rather take the extra 10 seconds to authorize a login than go through the hell of having my account breached.

The argument is that ‘you can’t change your face/finger’ but it is actually more secure than other ‘magic link’ providers.

Let me be clear, there are some providers that are still iffy on security. But there are also some that have device native authentication (you need the device to auth), they don’t store passwords or password hashes, and only has public keys.

One example of this is https://passage.id/ which is about as secure as you can get.

Yes, they had a bunch of issues at the start, but they fixed them. I would much rather work with a company that had security assessments and fixed the problems rather than a company which has never been assessed.

People don’t see value of putting effort in cybersecurity because they don’t see any material gains from it. The best thing they can see is nothing bad happening.

No news isn’t good enough of a good news. This is enough to mostly ignore all cybersecurity advice altogether.

This is similar to people not taking care of themselves health-wise, because the best things they can see is not getting sick.

Why do cyber attackers commonly use social engineering attacks?

Hackers commonly use social engineering attacks because they can be very effective. By using social engineering, hackers can take advantage of people’s trusting nature and willingness to help others. They can also exploit the fact that people are often not well-informed about security and privacy issues. For example, a hacker might pose as a customer service representative and ask for someone’s password. Or, they might send an email that looks like it is from a trusted source, such as a bank or government agency, and ask the recipient to click on a link or download an attachment. If the person falls for the deception, the hacker can gain access to their accounts or infect their computer with malware. That is why it is important to be aware of these types of attacks and know how to protect yourself.

Cyber attackers commonly use social engineering attacks for a number of reasons. First, hacking into a person’s or organization’s computer systems is becoming increasingly difficult as security measures become more sophisticated. Second, even if a hacker is able to gain access to a system, they are likely to be discovered and caught before they can do any significant damage. Third, social engineering attacks allow hackers to bypass security measures and obtain sensitive information without being detected. Finally, social media platforms have made it easier for cyber attackers to obtain personal information about their targets and to carry out attacks. As a result, social engineering attacks are an attractive option for many cyber attackers.

Cybersecurity is often thought of as a complex and technical field, but there are actually many simple things that everyone can do to help stay safe online. For example, one way to protect your online communications is to use PGP encryption. This type of encryption is incredibly difficult for even the most skilled hacker to break, but it’s also easy to use. Another way to improve your cybersecurity is to use very long passwords that are actually a sentence. This may seem daunting, but using a phrase as your password makes it much harder for hackers to guess. Additionally, changing the default ports for certain services can help prevent unauthorized access. And finally, unplugging the ethernet cable when you’re not using it is a great way to physically block hackers from accessing your device. By following these simple tips, you can dramatically improve your cybersecurity and protect your privacy.