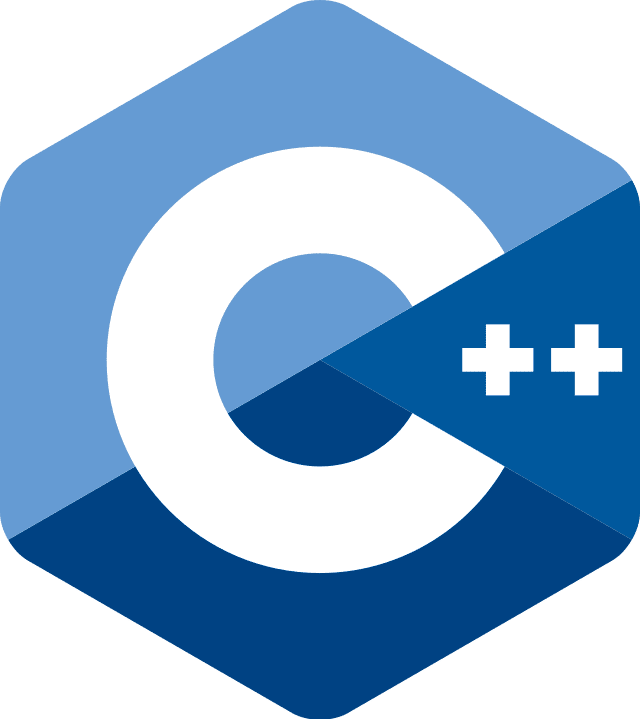 Technology has revolutionized the way we live, work, and play. It has also had a profound impact on the world of programming languages. In recent years, there has been a growing trend towards green, energy-efficient languages such as C and C++.  C++ and Rust are two of the most popular languages in this category. Both are designed to be more efficient than traditional languages like Java and JavaScript. And both have been shown to be highly effective at reducing greenhouse gas emissions. So if you’re looking for a language that’s good for the environment, these two are definitely worth considering.

The study below runs 10 benchmark problems in 28 languages [1]. It measures the runtime, memory usage, and energy consumption of each language. The abstract of the paper is shown below.

“This paper presents a study of the runtime, memory usage and energy consumption of twenty seven well-known software languages. We monitor the performance of such languages using ten different programming problems, expressed in each of the languages. Our results show interesting findings, such as, slower/faster languages consuming less/more energy, and how memory usage influences energy consumption. We show how to use our results to provide software engineers support to decide which language to use when energy efficiency is a concern”. [2]

According to the “paper,” in this study, they monitored the performance of these languages using different programming problems for which they used different algorithms compiled by the “Computer Language Benchmarks Game” project, dedicated to implementing algorithms in different languages.

From this table, it is worth noting that C, C++and Java are among the languages that consume the least energy. On the other hand, JavaScript consumes almost twice as much as Java and four times what C consumes. As an interpreted language, Python needs more time to execute and is, therefore, one of the least “green” languages, occupying the position of those that consume the most energy.

The results are similar to the energy expenditure; the faster a programming language is, the less energy it expends.

In terms of memory consumption, we see how Java has become one of the most memory-consuming languages along with JavaScript.

In this ranking, we can see the “greenest” and most efficient languages are: C, C+, Rust, and Java, although this last one shoots the memory usage.

From the Paper: Normalized global results for Energy, Time, and Memory.

Although this study may seem curious and without much practical application, it may help design better and more efficient programming languages. Also, we can use this new parameter in our equation when choosing a programing language.

This parameter can no longer be ignored in the future or almost the present; besides, the fastest languages are generally also the most environmentally friendly.

If you’re interested in something that is both green and energy efficient, you might want to consider the Groeningen Programming Language (GPL). Developed by a team of researchers at the University of Groningen in the Netherlands, GPL is a relatively new language that is based on the C and C++ programming languages. Python and Rust are also used in its development. GPL is designed to be used for developing energy efficient applications. Its syntax is similar to other popular programming languages, so it should be relatively easy for experienced programmers to learn. And since it’s open source, you can download and use it for free. So why not give GPL a try? It just might be the perfect language for your next project.

#1 C++ will perform better than Python to solve some simple algorithmic problems. C++ is a fairly bare-bone language with a medium level of abstraction, while Python is a high-level languages that relies on many external components, some of which have actually been written in C++. And of course C++ will be efficient than C# to solve some basic problem. But let’s see what happens if you build a complete web application back-end in C++.


#2: This isn’t much useful. I can imagine that the fastest (performance-wise) programming languages are greenest, and vice versa. However, running time is not only the factor here. An engineer may spend 5 minutes writing a Python script that does the job pretty well, and spends hours on debugging C++ code that does the same thing. And the performance difference on the final code may not differ much!

#3:  Has anyone actually taken a look at the winning C and Rust solutions? Most of them are hand-written assembly code masked as SSE intrinsic. That is the kind of code that only a handful of people are able to maintain, not to mention come up with. On the other hand, the Python solutions are pure Python code without a trace of accelerated (read: written in Fortran, C, C++, and/or Rust) libraries like NumPy used in all sane Python projects.

#4:  I used C++ years ago and now use Python, for saving energy consumption, I turn off my laptop when I got off work, I don’t use extra monitors, my AC is always set to 28 Celsius degree, I plan to change my car to electrical one, and I use Python.

#5: I disagree. We should consider the energy saved by the products created in those languages. For example, a C# – based Microsoft Teams allows people to work remotely. How much CO2 do we save that way? 😉

#6 Also, some Python programs, such as anything using NumPy, spend a considerable fraction of their cycles outside the Python interpreter in a C or C++ library..

I would love to see a scatterplot of execution time vs. energy usage as well. Given that modern CPUs can turbo and then go to a low-power state, a modest increase of energy usage during execution can pay dividends in letting the processor go to sleep quicker.

An application that vectorized heavily may end up having very high peak power and moderately higher energy usage that’s repaid by going to sleep much sooner. In the cell phone application processor business, we called that “race to sleep.” By Joe Zbiciak

If you look at the TypeScript numbers, they are more than 5x worse than JavaScript.

This has to mean they were running the TypeScript compiler every time they ran their benchmark. That’s not how TypeScript works. TypeScript should be identical to JavaScript. It is JavaScript once it’s running, after all.

Given that glaring mistake, the rest of their numbers are suspect.

I suspect Python and Ruby really are pretty bad given better written benchmarks I’ve seen, but given their testing issues, not as bad as they imply. Python at least has a “compile” phase as well, so if they were running a benchmark repeatedly, they were measuring the startup energy usage along with the actual energy usage, which may have swamped the benchmark itself.

PHP similarly has a compile step, but PHP may actually run that compile step every time a script is run. So of all of the benchmarks, it might be the closest.

I do wonder if they also compiled the C and C++ code as part of the benchmarks as well. C++ should be as optimized or more so than C, and as such should use the same or less power, unless you’re counting the compile phase. And if they’re also measuring the compile phase, then they are being intentionally deceptive. Or stupid. But I’ll go with deceptive to be polite. (You usually compile a program in C or C++ once and then you can run it millions or billions of times—or more. The energy cost of compiling is miniscule compared to the run time cost of almost any program.)

I’ve read that 80% of all studies are garbage. This is one of those garbage studies.

#8 By Chaim Solomon: This is nonsense

This is nonsense as it runs low-level benchmarks that benchmark basic algorithms in high-level languages. You don’t do that for anything more than theoretical work.

Do a comparison of real-world tasks and you should find less of a spread.

Do a comparison of web-server work or something like that – I guess you may find a factor of maybe 5 or 10 – if it’s done right.

Don’t do low-level algorithms in a high-level language for anything more than teaching. If you need such an algorithm – the way to do it is to implement it in a library as a native module. And then it’s compiled to machine code and runs as fast as any other implementation.

It’s worse than nonsense. TypeScript complies directly to JavaScript, but gets a crazy worse rating somehow?!

For NumPy and machine learning applications, most of the calculations are going to be in C.

And in that case, a server written in C or C++ will be able to saturate its network interface at a much lower continuous CPU load than a Python or Ruby server can. So in that respect, the latter languages’ performance issues really do make a difference in ongoing energy usage.

But as you point out, in mobile there could be an even greater difference due to the CPU being put to sleep or into a low power mode if it finishes its work more quickly.