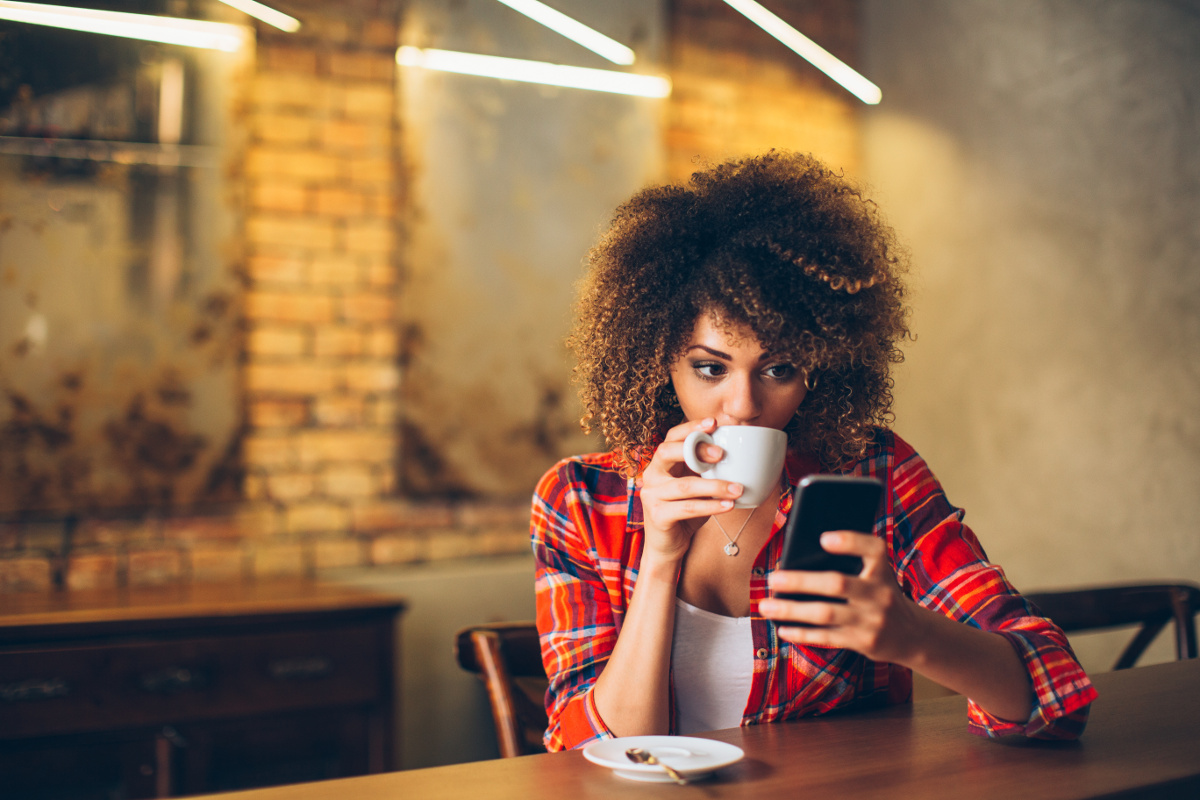 
What are the Greenest or Least Environmentally Friendly Programming Languages?