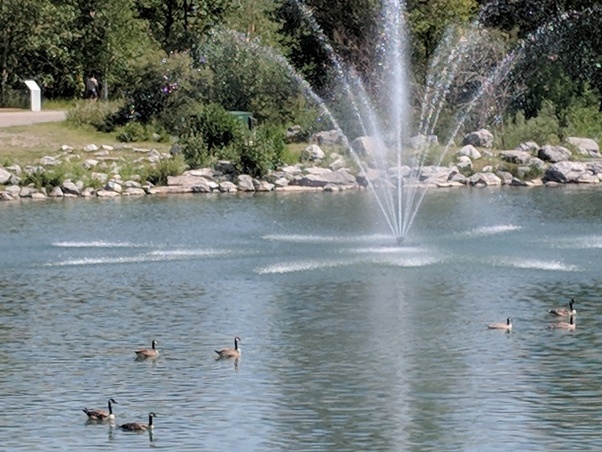 Which one is better to live in, Calgary or Edmonton? Why?

It is difficult to say which city is better to live in, as it ultimately depends on an individual’s personal preferences and priorities. Both Calgary and Edmonton have their own unique features and attractions, and which city is better for you will depend on what you are looking for in a place to live.

Here are some factors to consider when deciding between Calgary and Edmonton:

Ultimately, the decision of which city is better to live in will depend on your personal circumstances and what you are looking for in a place to call home. It may be helpful to research and compare the two cities in more detail to determine which one is a better fit for you. 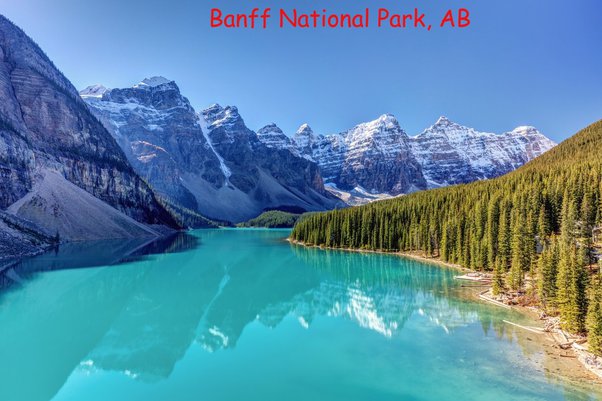 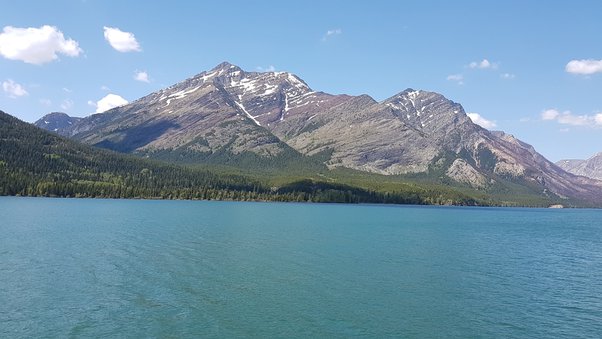 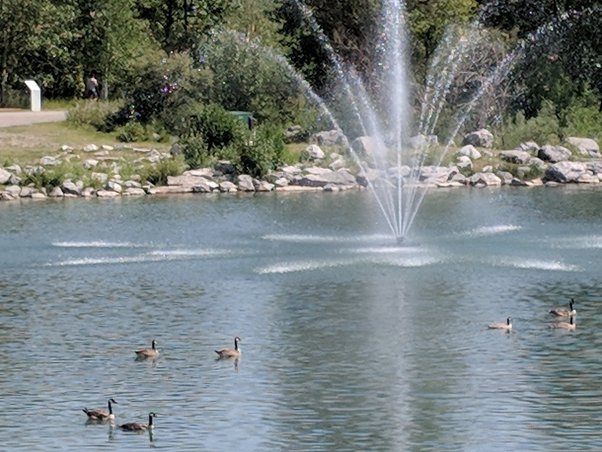