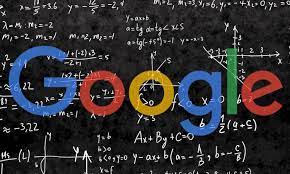 What is the tech stack behind Google Search Engine?

Google Search is one of the most popular search engines on the web, handling over 3.5 billion searches per day. But what is the tech stack that powers Google Search?

However, the PageRank algorithm is just one part of the story. The Google Search Engine also relies on a sophisticated infrastructure of servers and data centers spread around the world. This infrastructure enables Google to crawl and index billions of web pages quickly and efficiently. Additionally, Google has developed a number of proprietary technologies to further improve the quality of its search results. These include technologies like Spell Check, SafeSearch, and Knowledge Graph.

The technology stack that powers the Google Search Engine is immensely complex, and includes a number of sophisticated algorithms, technologies, and infrastructure components. At the heart of the system is the PageRank algorithm, which ranks pages based on a number of factors, including the number and quality of links to the page. The algorithm is constantly being refined and updated, in order to deliver more relevant and accurate results. In addition to the PageRank algorithm, Google also uses a number of other algorithms, including the Latent Semantic Indexing algorithm, which helps to index and retrieve documents based on their meaning. The search engine also makes use of a massive infrastructure, which includes hundreds of thousands of servers around the world.  While google is the dominant player in the search engine market, there are a number of other well-established competitors, such as Microsoft’s Bing search engine and Duck Duck Go.


Here are some tricks for doing the retrieval part efficiently:
– distribute the whole thing over thousands and thousands of machines
– do it in memory
– caching
– looking first at the query word with the shortest document list
– keeping the documents in the list in reverse PageRank order so that we can stop early once we find enough good quality matches
– keep lists for pairs of words that occur frequently together
– shard by document id, this way the load is somewhat evenly distributed and the intersection is done in parallel
– compress messages that are sent across the network
etc


Jeff Dean in this great talk explains quite a few bits of the internal Google infrastructure. He mentions a few of the previous ideas in the talk.

He goes through the evolution of the Google Search Serving Design and through MapReduce while giving general advice about building large scale systems. 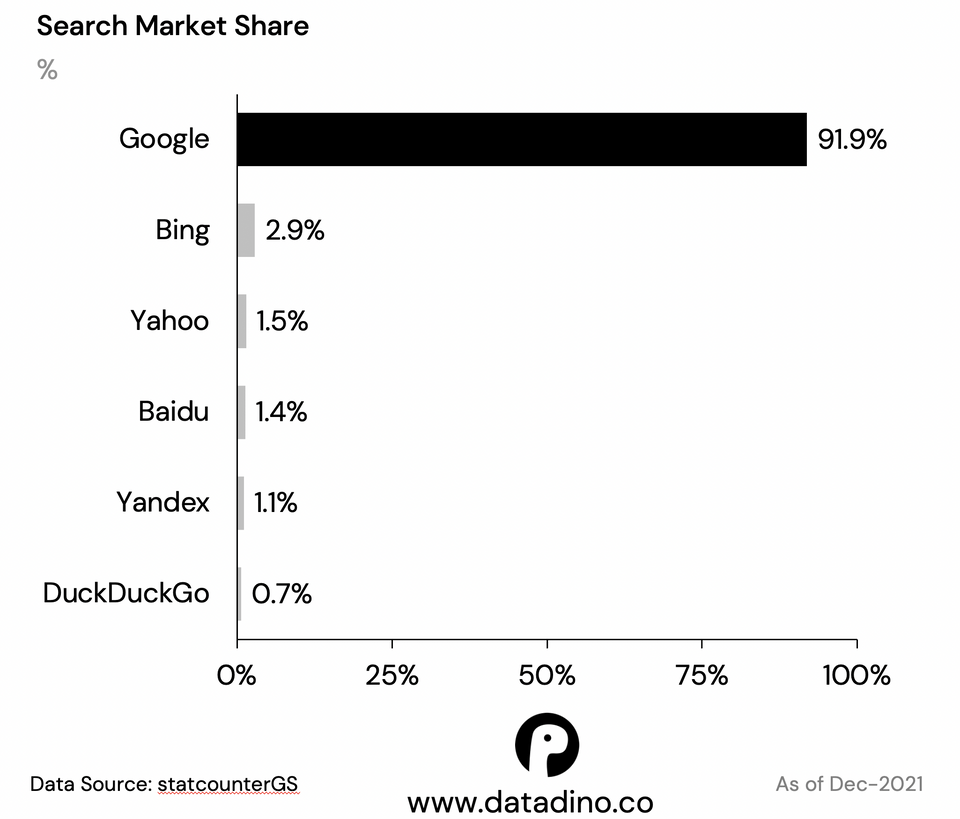 Bing has been profitable since 2015 even with less than 3% of the market share. So just imagine how much money Google is taking in.

What you are saying is in fact true though. We make trillions of web searches – which means even three percent market-share equals billions of hits and a ton of money.

Does Google Search have the most complex functionality hiding behind a simple looking UI?

There is a lot that happens between the moment a user types something in the input field and when they get their results.

Google Search has a high-level overview, but the gist of it is that there are dozens of sub systems involved and they all work extremely fast. The general idea is that search is going to process the query, try to understand what the user wants to know/accomplish, rank these possibilities, prepare a results page that reflects this and render it on the user’s device.

I would not qualify the UI of simple. Yes, the initial state looks like a single input field on an otherwise empty page. But there is already a lot going on in that input field and how it’s presented to the user. And then, as soon as the user interacts with the field, for instance as they start typing, there’s a ton of other things that happen – Search is able to pre-populate suggested queries really fast. Plus there’s a whole “syntax” to search with operators and what not, there’s many different modes (image, news, etc…).

One recent iteration of Google search is Google Lens: Google Lens interface is even simpler than the single input field: just take a picture with your phone! But under the hood a lot is going on. Source.

The Google search engine is a remarkable feat of engineering, and its capabilities are only made possible by the use of cutting-edge technology. At the heart of the Google search engine is the PageRank algorithm, which is used to rank web pages in order of importance. This algorithm takes into account a variety of factors, including the number and quality of links to a given page. In order to effectively crawl and index the billions of web pages on the internet, Google has developed a sophisticated infrastructure that includes tens of thousands of servers located around the world. This infrastructure enables Google to rapidly process search queries and deliver relevant results to users in a matter of seconds. While Google is the dominant player in the search engine market, there are a number of other search engines that compete for users, including Bing and Duck Duck Go. However, none of these competitors have been able to replicate the success of Google, due in large part to the company’s unrivaled technological capabilities. 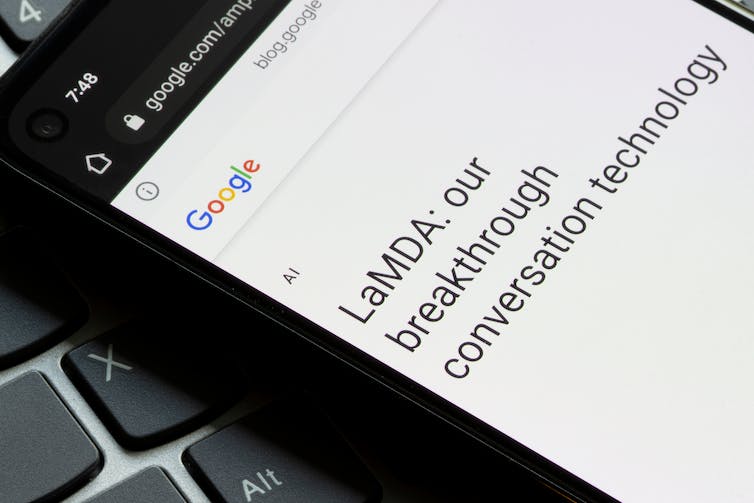 How do we know that the Top 3 Voice Recognition Devices like Siri Alexa and Ok Google are not spying on us?