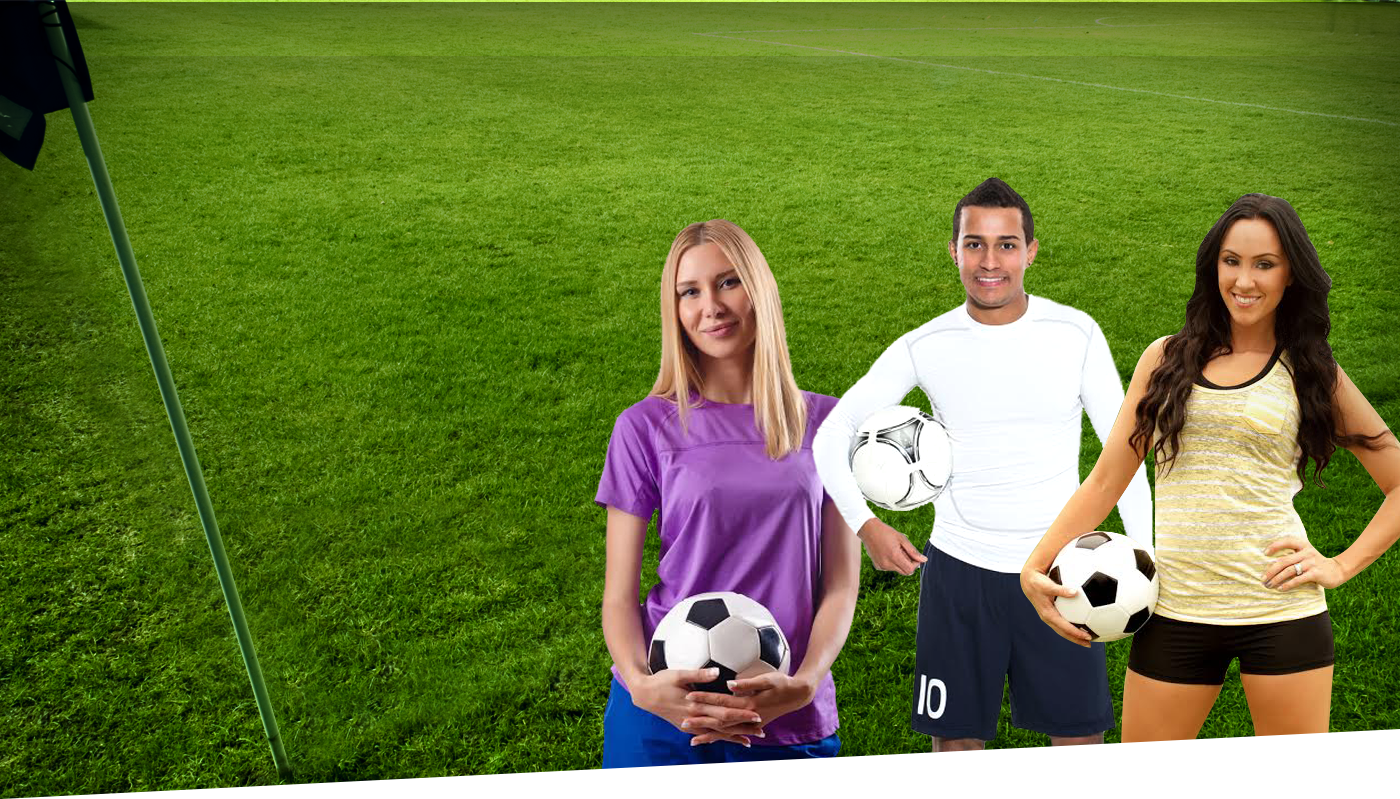 In this blog, I will help answer this question that i get frequently:
What is the best app for finding people to join group activity ?

1- The meetup app is the best. You can join as a member or as an organizer or both. I run multiple meetup groups and organize drop in soccer/football games. I post and also allow members to post all kind of games and people join and play together. It is a lot of fun. Check out my Show Up And Play meetups app at https://meetup.com/ShowUpAndPlaySports

Look for established facebook group or pages for your specific activity or create a new group of your own for free and grow it organically.

3- Kijiji activity and groups under community section in Canada

You can find teams looking for players or players looking for teams on this section. You can also post your own ad and you will get a lot of answers.

Same as kijiji: You can find teams looking for players or players looking for teams on this section. You can also post your own ad and you will get a lot of answers.

5- WhatsApp Groups for your activity in your city

One can send messages and media individually as well as in groups through WhatsApp. Yes, I know you all are familiar with these things and even better than me. If you really wish to send you messages to a large number of people having a common identity, we make use of groups. We create groups so that every message is delivered with great accuracy. Additionally, these groups created will help business owners and organizations to promote and set up their business.

Moreover, all the WhatsApp group resembles our social connection. It has now become an ineluctable part of our personal lives. Spreading information to a big crowd has now become an easy job with aid of WhatsApp groups. You can easily make a personal connection with your old school and college mates. Also, Whatsapp groups help people to get connected with relatives living on the other part of the world.