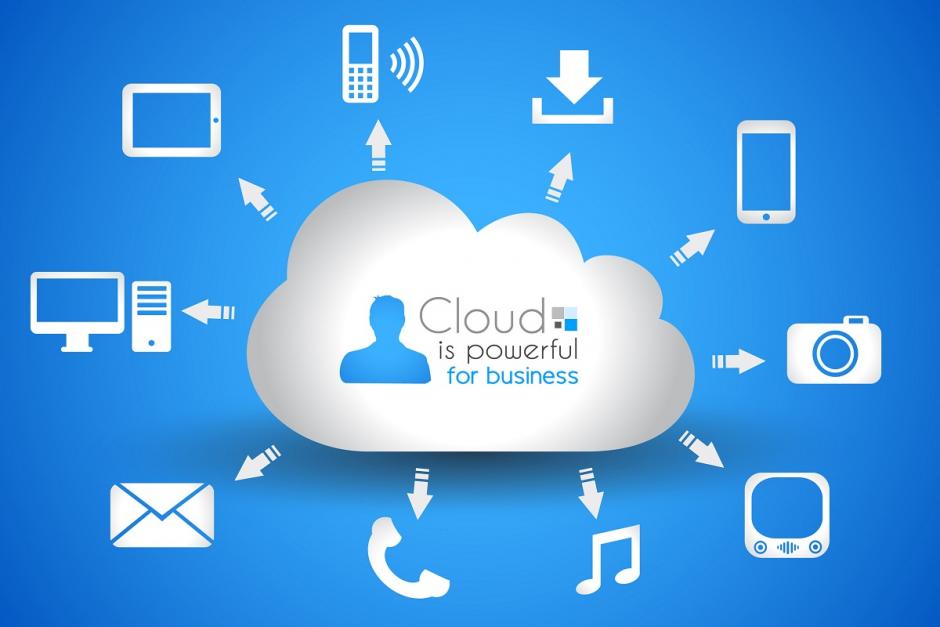 Cloud computing is the new big thing in Information Technology. Everyone, every business will sooner or later adopt it, because of hosting cost benefits, scalability and more.

What is cloud computing?

Cloud computing is an information technology paradigm that enables ubiquitous access to shared pools of configurable system resources and higher-level services that can be rapidly provisioned with minimal management effort, often over the Internet. Cloud computing relies on sharing of resources to achieve coherence and economies of scale, similar to a public utility.
Simply put, cloud computing is the delivery of computing services including servers, storage, databases, networking, software, analytics, and intelligence—over the Internet (“the cloud”) to offer faster innovation, flexible resources, and economies of scale. You typically pay only for cloud services you use, helping you lower your operating costs, run your infrastructure more efficiently, and scale as your business needs change.

What are the Cons of using cloud computing?

What are the different types of cloud computing?