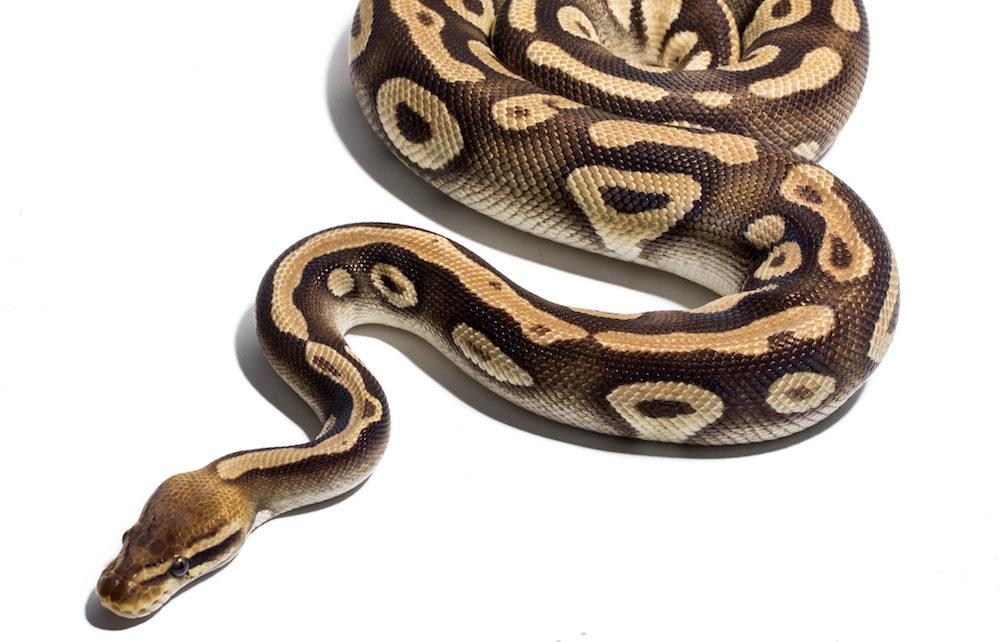 What are the top 5 common Python patterns when using dictionaries?

The first pattern is using the in operator to check if a key exists in a dictionary. This can be helpful when you want to avoid errors when accessing keys that may not exist.

The second pattern is using the get method to access values in a dictionary. This is similar to using the in operator, but it also allows you to specify a default value to return if the key does not exist.

The third pattern is using nested dictionaries. This is useful when you need to store multiple values for each key in a dictionary.

The fourth pattern is using the items method to iterate over the key-value pairs in a dictionary. This is handy when you need to perform some operation on each pair in the dictionary.

1) Creating a Dictionary
You can create a dictionary by using curly braces {} and separating key/value pairs with a comma. Keys must be unique and must be immutable (i.e., they cannot be changed). Values can be anything you want, including another dictionary. Here is an example of creating a dictionary:

2) Accessing Elements in a Dictionary
You can access elements in a dictionary by using square brackets [] and the key for the element you want to access. For example:
“`python
print(dict1[‘a’]) # prints 1
“`

If you want to get all of the keys or values from a dictionary, you can use the keys() or values() methods. For example:

values = dict1.values() # gets all of the values

3) Updating Elements in a Dictionary

You can update elements in a dictionary by using square brackets [] and assigning a new value to the key. For example:

You can add items to a dictionary by using the update() function. This function takes in an iterable (such as a list, string, or set) as an argument and adds each element to the dictionary as a key-value pair. If the key already exists in the dictionary, then the value of that key will be updated with the new value.

4) Deleting Elements from a Dictionary

You can delete elements from a dictionary by using the del keyword and specifying the key for the element you want to delete. For example:

5) Looping Through Elements in a Dictionary

You can loop through elements in a dictionary by using a for loop on either the keys(), values(), or items(). items() returns both the keys and values from the dictionary as tuples (key, value). For example:

6) For iterating around a dictionary and accessing the key and value at the same time:

7) For getting a value if the key doesn’t exist:

8) For collating values against keys which can be duplicated.

9) and of course if you find yourself doing this :

then maybe you need to do this :

Dictionaries are one of the most versatile data structures available in Python. As you have seen from this blog post, there are many different ways that they can be used to store and manipulate data. Whether you are just starting out with Python or are an experienced programmer, understanding how to use dictionaries effectively is essential to writing efficient and maintainable code.

Dictionaries are powerful data structures that offer a lot of flexibility in how they can be used. By understanding and utilizing these common patterns, you can leverage the power of dictionaries to write more efficient and effective Python code. Thanks for reading!