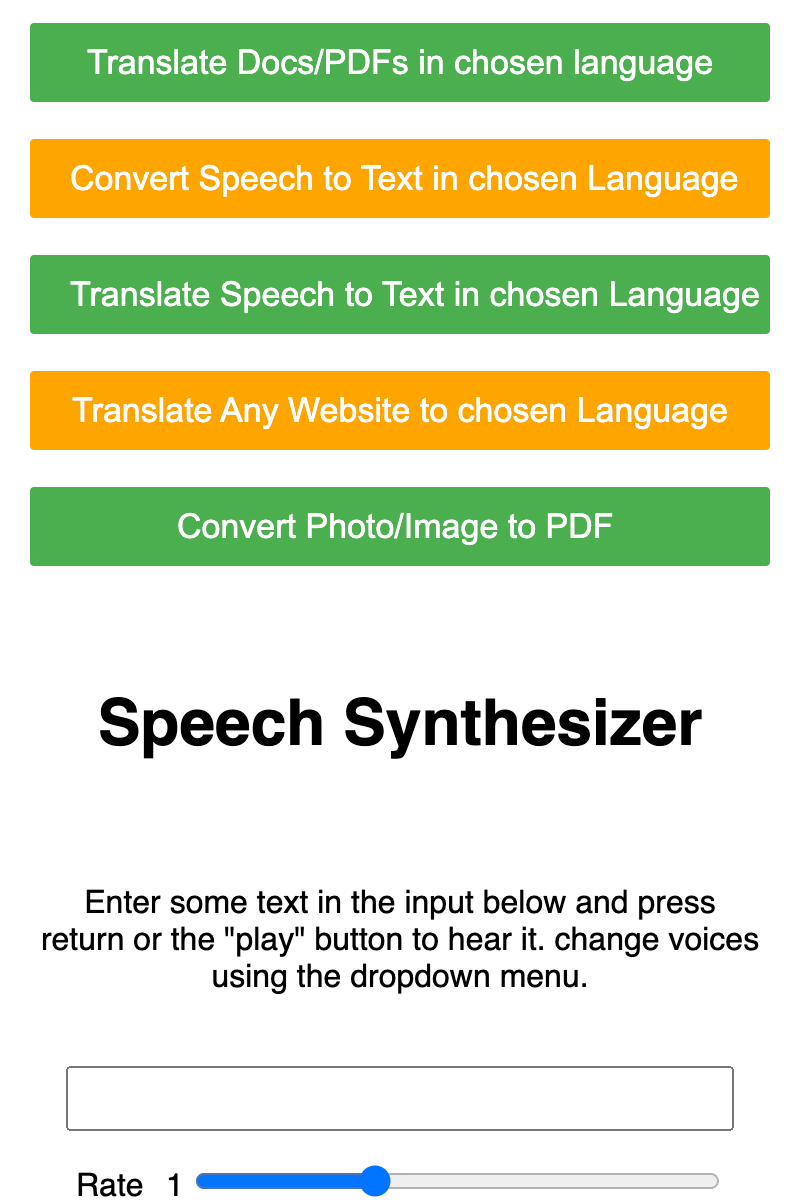 What are some practical applications of machine learning that can be used by a regular person on their phone?

Machine learning is no longer something only used by tech giants and computer experts, but has many practical applications that the average person can take advantage of from their smartphone. From facial recognition to sophisticated machine learning algorithms that help with day-to-day tasks, Artificial Intelligence (AI) powered machine learning technology has opened up a world of possibilities for regular people everywhere. Whether it’s a voice assistant helping you make appointments and track down important information or automatic text translations that allow people to communicate with those who speak a foreign language, machine learning makes performing various tasks much simpler — a bonus any busy person would be thankful for. With the booming machine learning industry continuing to grow in leaps and bounds, it won’t be long until the power of AI is accessible in our pockets.

There are many practical applications of machine learning (ML) that can be used by regular people on their smartphones. Some examples include:

These are just a few examples of the many practical applications of ML that can be used by regular people on their smartphones. As the technology continues to advance, it is likely that there will be even more ways that people can use ML to improve their daily lives.

What is Google answer to ChatGPT?

What are some potential ethical issues surrounding uses of Machine Learning and artificial Intelligence techniques?

There are several potential ethical issues surrounding the use of machine learning and artificial intelligence techniques. Some of the most significant concerns include:

These are just a few examples of the ethical issues surrounding the use of machine learning and artificial intelligence. It is important for researchers, developers, and policymakers to work together to address these issues in a responsible and thoughtful way.

What are some examples of applications for artificial neural networks in business?

Artificial neural networks (ANNs) are a type of machine learning algorithm that are modeled after the structure and function of the human brain. They are well-suited to a wide variety of business applications, including:

These are just a few examples of how ANNs can be applied to business, this field is constantly evolving and new use cases are being discovered all the time.

How do you explain the concept of supervised and unsupervised learning to a non-technical audience?

Supervised learning is a type of machine learning where a computer program is trained using labeled examples to make predictions about new, unseen data. The idea is that the program learns from the labeled examples and is then able to generalize to new data. A simple analogy would be a teacher showing a student examples of math problems and then having the student solve similar problems on their own.

For example, in image classification, a supervised learning algorithm would be trained with labeled images of different types of objects, such as cats and dogs, and then would be able to identify new images of cats and dogs it has never seen before.

On the other hand, unsupervised learning is a type of machine learning where the computer program is not given any labeled examples, but instead must find patterns or structure in the data on its own. It’s like giving a student a set of math problems to solve without showing them how it was done. For example, in unsupervised learning, an algorithm would be given a set of images, and it would have to identify the common features among them.

A good analogy for unsupervised learning is exploring a new city without a map or tour guide, the algorithm is on its own to find the patterns, structure, and relationships of the data.

Are decision trees better suited for supervised or unsupervised learning and why?

Decision trees are primarily used for supervised learning, because they involve making decisions based on the labeled training data provided. Supervised learning is a type of machine learning where an algorithm is trained on a labeled dataset, where the correct output for each input is provided.

In summary, decision trees are better suited for supervised learning because they are trained on labeled data and make decisions based on the relationships between features and class labels in the training data.

Can machine learning make a real difference in algorithmic trading?

These are the two areas where  machine learning can take over:

How does technology like facial recognition influence how we understand and use surveillance systems?

Facial recognition technology, which uses algorithms to analyze and compare facial features in order to identify individuals, has the potential to greatly influence how we understand and use surveillance systems. Some of the ways in which this technology can influence the use of surveillance include:

Facial recognition technology is a powerful tool that has the potential to greatly enhance the capabilities of surveillance systems. However, it’s important to consider the potential consequences of its use, including privacy concerns and the potential for misuse, as well as the ethical implications of the technology.